Prades at Flex so Good 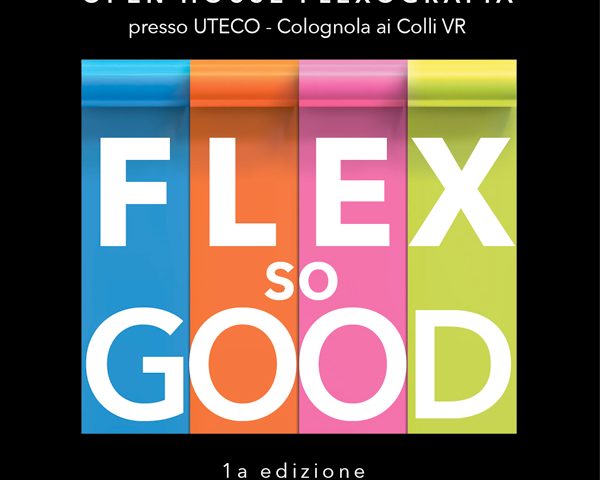 22 and 23 September 2016 – First edition
Prades organised in collaboration with 3M™ Italy and Uteco, the first open house on flexographic printing, hosted by Uteco Group in the ConverDrome® Research and Development Centre in Colognola ai Colli (VR).

On the 22-23 September last, Uteco hosted the first edition of “Flex so Good” an open house created in collaboration with some of the leading companies in the respective sectors, each of which made available technologies and materials to ensure a successful event, with the participation of numerous Italian flexographic operators and a delegation of US companies from the Palermo “Print4Pack” conference organised by Acimga in Palermo, a first stage in the lead-up to the main trade fair event in Milan in 2018.

Greeted by Eng. Aldo Peretti , CEO and Managing Director of Uteco Group in the Conference Room at its headquarters, over 100 illustrious delegates from around fifty companies among the most representative of Converting in Italy, participated in the brief introduction by Eng. Davide Cucinella CMO relating to the focus of the two days of the open house, centred on “Green Technology”, with the presentation of two demonstrations which took place in the ConverDrome® technological centre, the first on the Onyx XS printing machine with the Eco-One version, already displayed at the last edition of Drupa, dedicated to medium runs with extremely fast work changes with EB technology, while the second involved the Onyx 812 Hybrid focused on printing with water-based inks on film.

The partner companies then presented, in brief sessions, their top technologies and products used in print testing during the event. The plates were created by Asahi using an innovative “Pinning” system thanks to which the AWP water-based plates were prepared, assembled on sleeves supplied by Rossini which also installed on Onyx 812 the automatic system for cleaning print cylinder machines. 3M and its partner Prades Adhesives provided the damping tape with which the plate was assembled on the sleeve using plate mounting machines supplied by Camis.

The anilox used on both print machines in Demo were supplied by Simec Group which presented the new, built-in SDB system officially launched at Drupa, while regarding the inks, Sun Chemical provided the Aqualam series and Wetflex technology. Lastly, based on the control systems on the machines, Gama viscometers were used both for viscosity control and temperature control in the water and EB based process. Lastly, Grafikontrol had the task of guaranteeing defect-free production by installing the TQC-360° modular platform.

Given the success of our first edition, goodbye for now and see you next time. 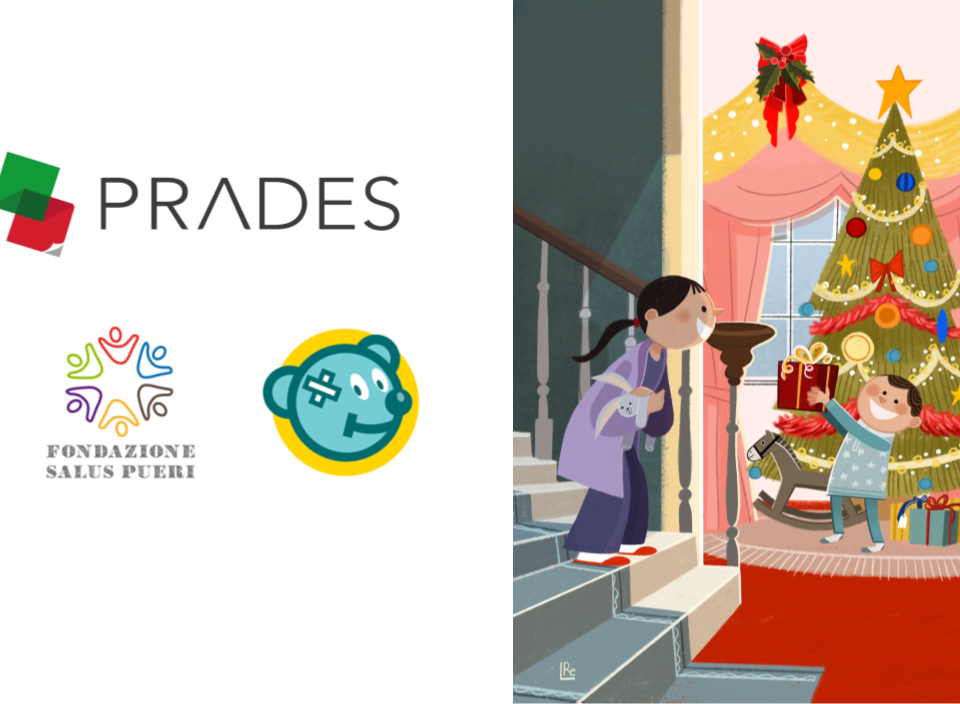 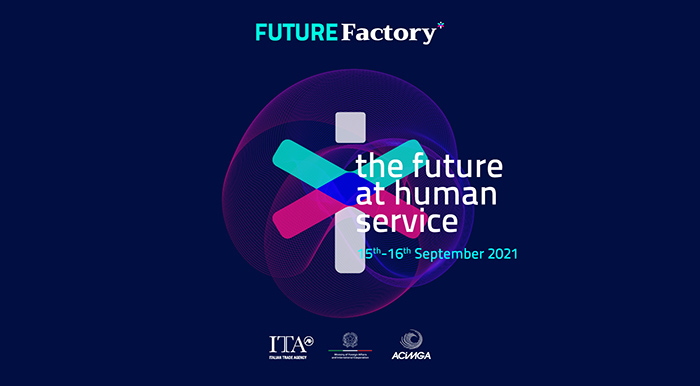 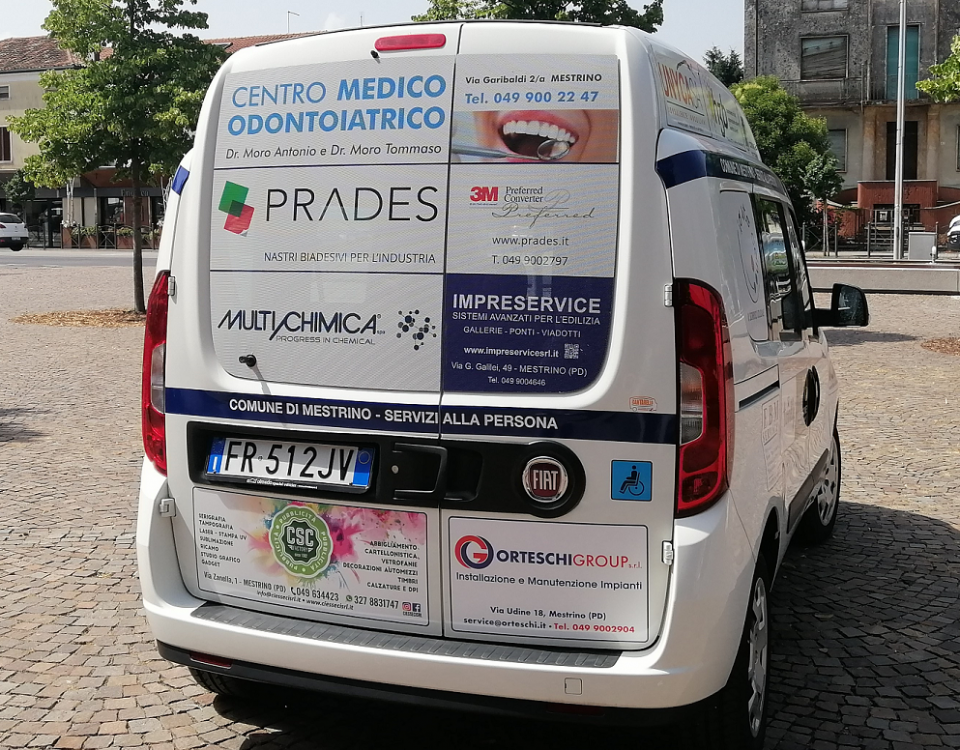 This website uses cookies so that we can provide you with the best user experience possible. Cookie information is stored in your browser and performs functions such as recognising you when you return to our website and helping our team to understand which sections of the website you find most interesting and useful.

You can adjust all of your cookie settings by navigating the tabs on the left hand side.

This website uses Google Analytics to collect anonymous information such as the number of visitors to the site, and the most popular pages.

Please enable Strictly Necessary Cookies first so that we can save your preferences!